In the early 1990s (1993, according to the indenture), the top leaders of the Cuban Civil Aeronautics Insitute (IACC, for its Spanish acronyms) conceived the creation of an airline named Aerovaradero, as a far-sighted alternative to the changes that were taking place in the Cuban and international economic context.

Such decision aimed to avoid that the gradual wear and tear of the Soviet-made air fleet of Cuba would affect the transportation of tourists to different national destinations, which would bring more damage to an economy that was already involved in resisting the crisis imposed on it by the unipolar world.

The dimension of the business as an airline devoted to the transportation of passengers and freight, inside and outside national territory, was not executed.
From 1999, there was a lager growth and concentration of the air freight in the country, along with a policy of specializing air activities of each one of the organizations forming the corporate system.

It was then transformed into a company with a wide social scope, which was merged at the time with the department of international freight, which is part of the Cuban Company of Airports and Airport Services (ECASA, for its Spanish acronyms). This had an impact on the organization and growth of the infrastructure to provide support for the national and international activity in different airports of the country.

In October 2003, Aerovaradero SA grew with a terminal of international freight in Havana City, currently Havana; and in January 2004, the department of freight of Airport Juan Gualberto Gómez, in Varadero, became part of the company.

In 2005, representations of the airports of Gerona, Camagüey, Holguín and Santiago de Cuba joined in the activity. These four terminals would handle all the national freight of these geographic areas and nearby areas (Baracoa and Guantánamo), as well as the international freight arriving at these airports. 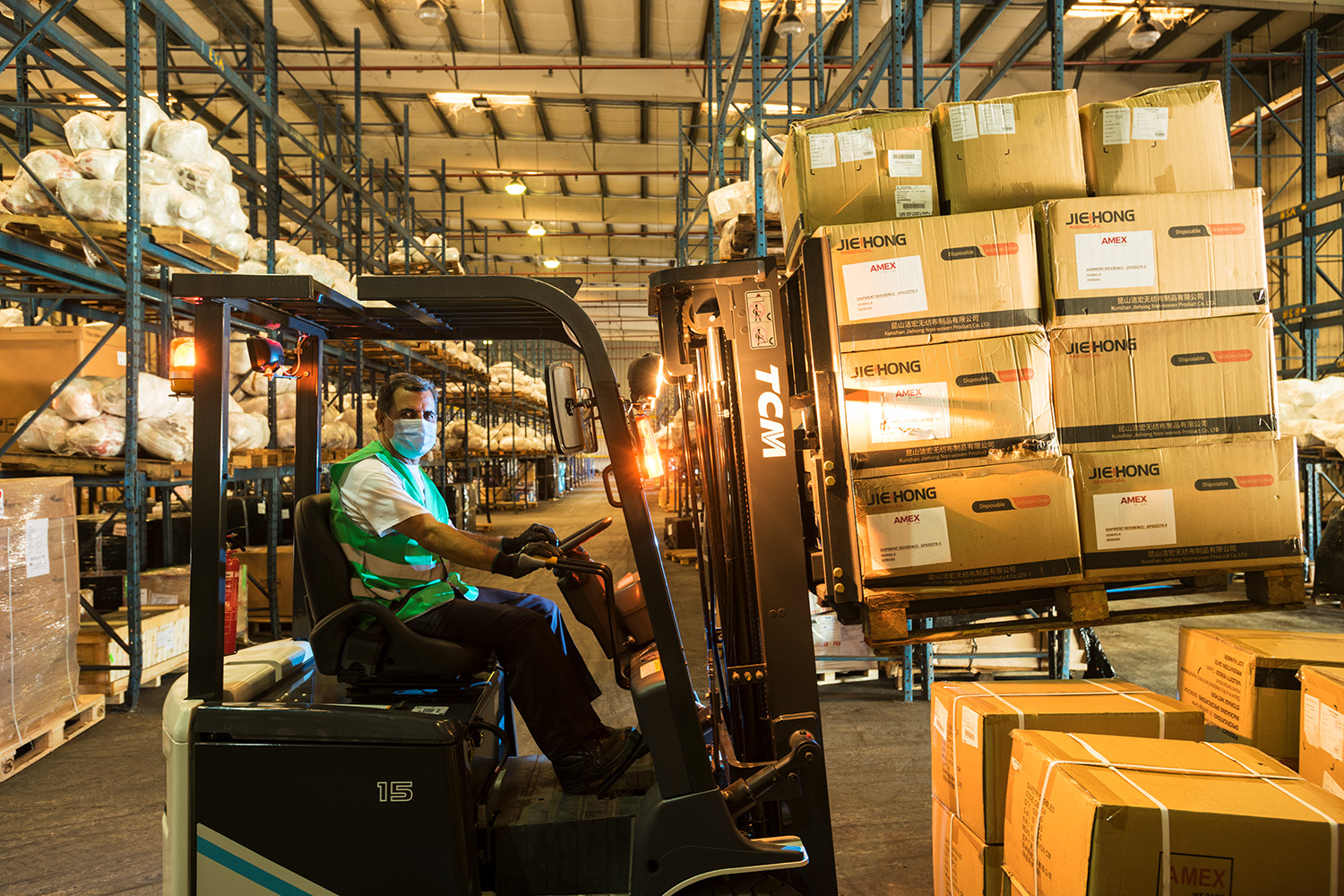 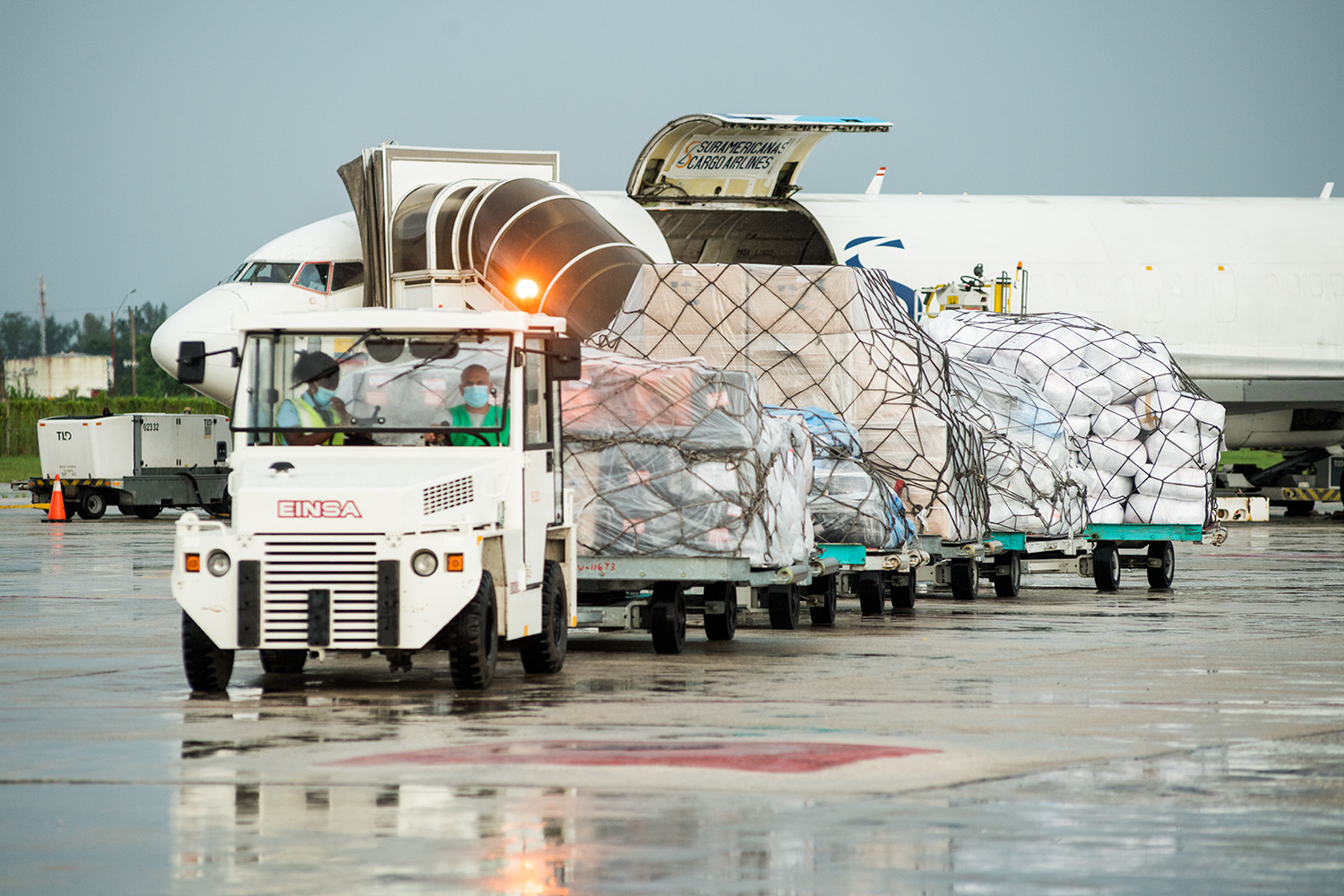 “In Cuba, we are the operators of the air freight terminals offering an integral service to freights as freight forwarders and representatives of the airlines. In order to accomplish this, we have a staff with a high social commitment, relying on a high human quality, exceptional dedication and ethics, whose main objective is customer satisfaction.”

“We aim to be positioned in the market as a leading company offering an integral, efficient, speedy and secure service to cargo, using advanced technologies, with a highly qualified staff, and guaranteeing environmental protection.”

Trust us, we will not send you spam.